This Federal era house was home to two prominent attorneys and remained in the Cadwalader family throughout the 19th century. 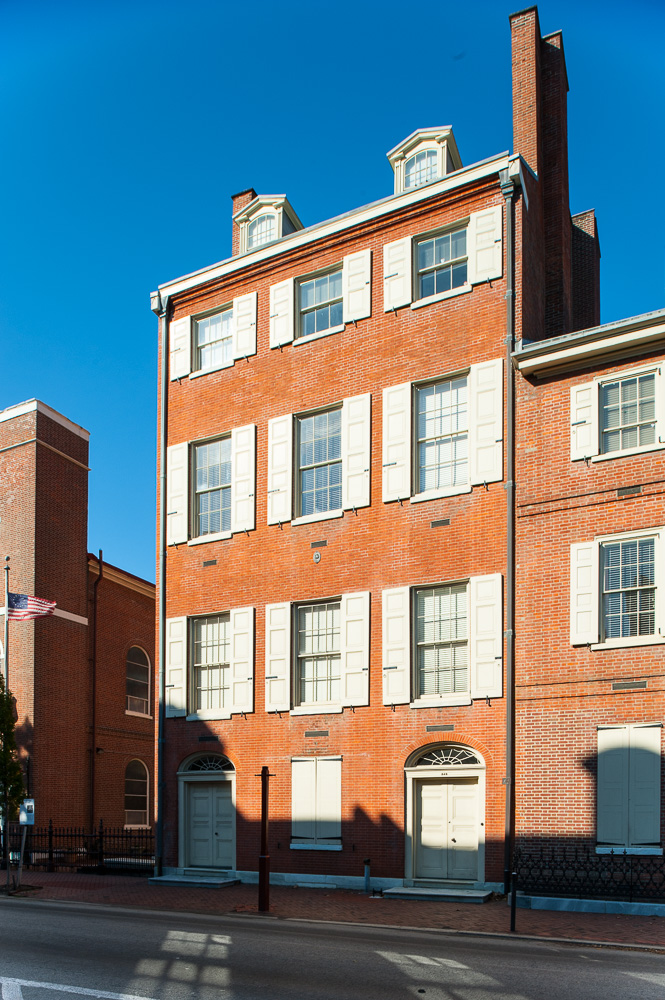 When compared to its neighbor, the grand Georgian Shippen Wistar house, this early 19th century home captures the differences the general growth in affluence made to domestic architecture. This late Federal style home, as wide as neighboring Shippen Wistar, is much taller on every floor and has an additional floor as well. This resulted in much taller ceilings on the interior with larger windows filling the rooms with daylight.

Accentuating this difference, the windows are larger in proportion to the adjacent walls (as is common with most Federal architecture). Gone are belt courses, decorative lintels, deep cornices and other Georgian decoration and the doors are set into the plane of the wall instead of having projecting frontispieces. The overall effect is a plainer style but somewhat more imposing due to the large size and lack of belt courses breaking up the façade. 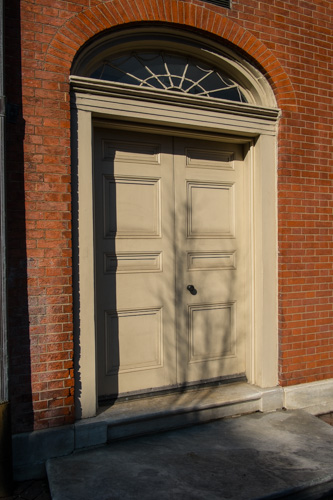 The house was built for a prominent attorney Joseph Norris Jr. who had his office in the home (hence the second door). It was later owned by another attorney, John Cadwalader whose decedents lived in it until it was converted (with the adjacent Shippen Wistar house) into the Mutual Assurance Company by Stewardson & Page in 1912. 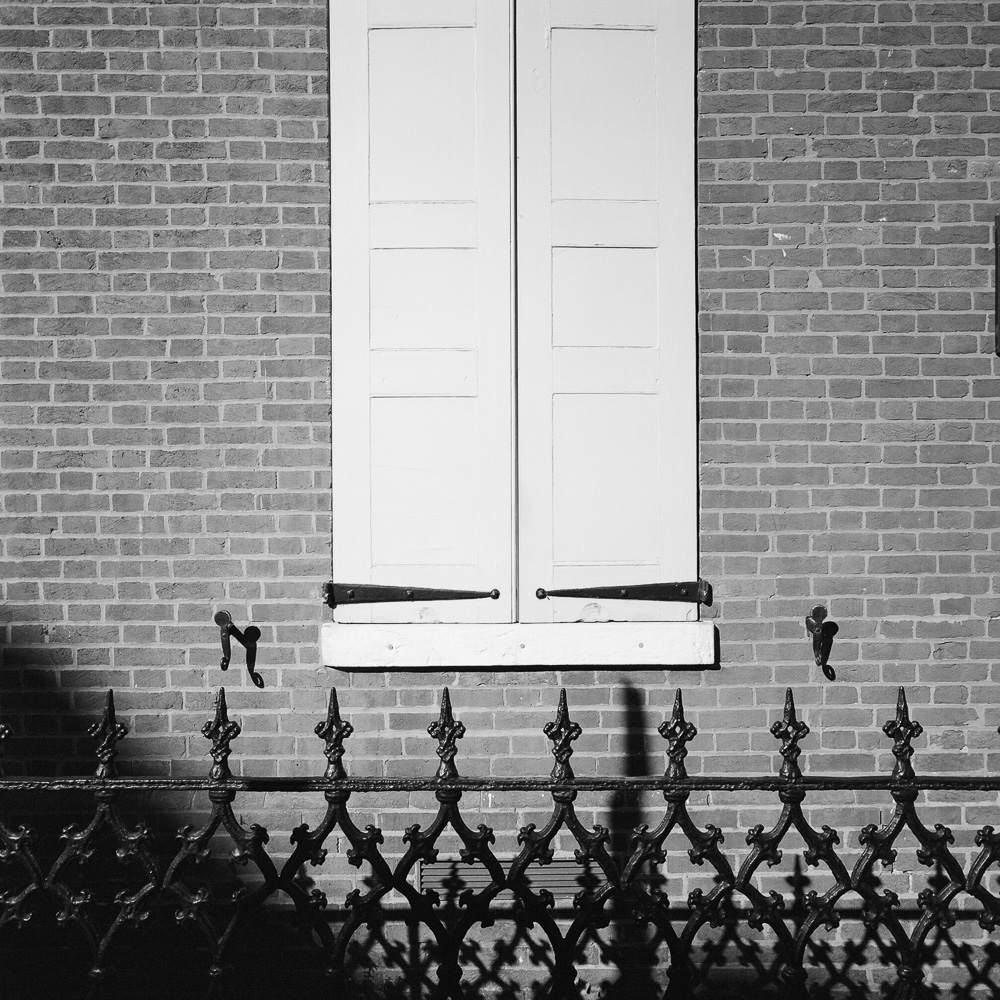