The first Catholic parish in Philadelphia, St. Josephs was founded by the Jesuits in 1733, it marks an important step in establishing true religious tolerance in the English colonies. Established over the objections of the Clerical hierarchy in England, it a testament to the Society of Friends walking the walk. 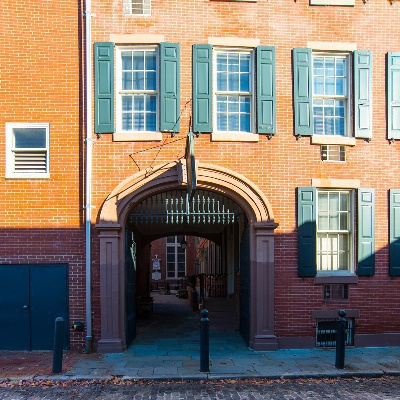 It’s a bit of a cliche (but a true one) that buildings can reflect what’s happening in the society at the time they’re built. It’s easy to find pride or reverence for a higher order. Fear can be seen in fortifications but it’s less common in a house or worship.

Finding Old Saint Joseph’s isn’t easy and it’s not meant to be. The church’s beginnings occurred in 1733 when the first Catholic chapel was opened by the Jesuits and the first public Catholic Mass was held, controversially, under the protection of the Pennsylvania Charter of privileges. 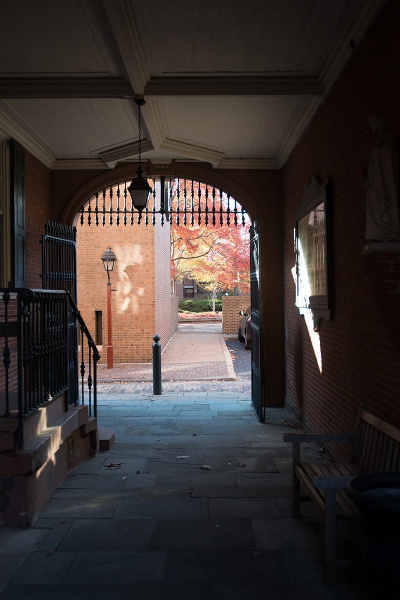 At this time St. Josephs was the only place where one could attend a public Roman Catholic Mass legally in the English speaking world. A larger church was operating by 1757 and St. Mary’s was opened by 1763 within the same parish.

The current building dates from 1839 during a period of increasing anti-Catholic sentiment. The general orientation and entrance off Willing’s alley was held over from earlier church structures reflecting the original fears about practicing the Catholic Religion in an English colony. These fears proved well founded when St. Josephs was one of the few Catholic churches to escape the torch during the nativist riots in 1844. 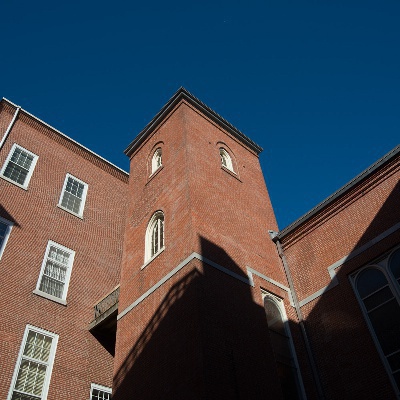 Its exterior is a rather mild form of early Victorian architecture with some Gothic revival flourishes but the interior is far grander than the exterior prepares you for. It has some beautiful classical revival touches like the paired Ionic columns flanking the alter and the unusual (for a Catholic church) curving balcony. The interior was restored once in the 1960’s (which painted over some Victorian frescoes) and more sensitively in 1985.. 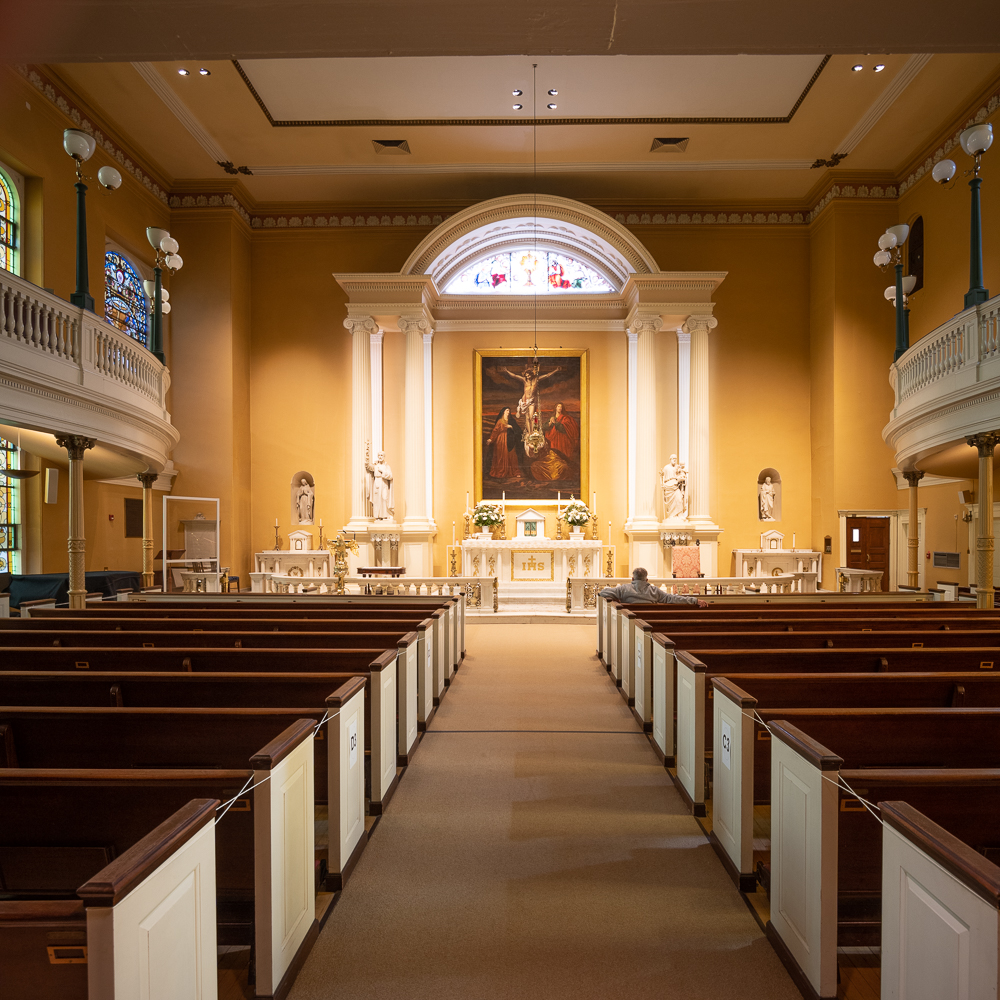